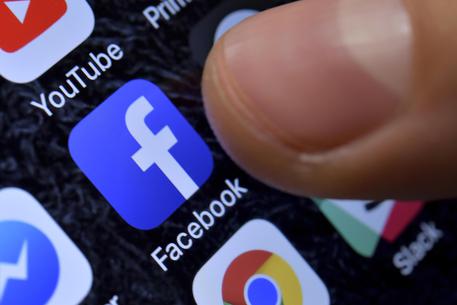 The term "fake news" was made famous by US President Donald Trump given the manner in which American Media and political establishment ran stories to undermine his political progress in lead up to his election as President.

The fact is you can't control platforms were information is circulated, attempts to do such undermines the role of democracy and freedom that is enshrined under the constitution of our country.

PM is quoted on "The National page 3 May 14, 2019" saying "we're lived in peace and harmony for thousands of years without social media"

Fact is social media platform like Facebook is recent development around 2004. Our tribal history is very clear, we were warring cannibals preying on our enemy tribes as means to have dominance.

A young person killed in Boroko was a result of undertrained and underresourced police force that continually discharged firearm without any accountability.

If you really wanna listen to people of Papua New Guinea than you will start by having faith in our people. Stop relying on foreign advisors who control your cabinet to court house and in public space.

We know who you are, you are a real neo colonialist preying on our people. It's time for change, we are taking back PNG from your Chinese and Australian friends.
Email Post